A Look at the New HALLOWEEN Trailer

A Look at the New HALLOWEEN Trailer 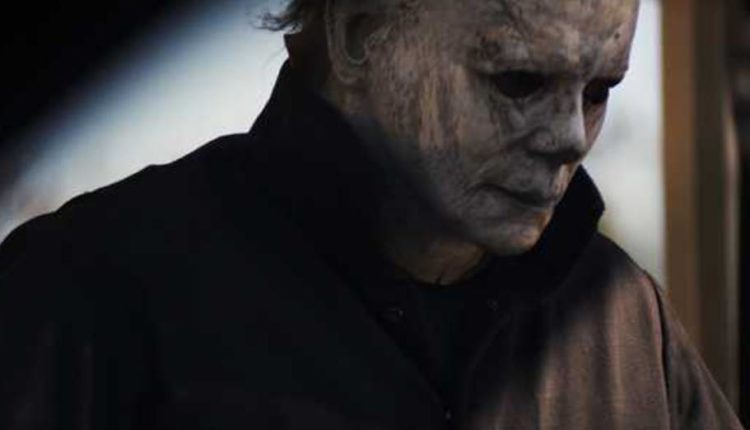 Michael Myers is back.

He’s one of the greatest slasher villains of all time and featured in a franchise that co-created the genre. (Many also give credit to BLACK CHRISTMAS in 1974.) John Carpenter’s HALLOWEEN (1978) could be considered one of the most successful independent films ever. Made on a budget of only $375 000, it earned $70 000 000 at the box office the year it was released and spawned a series that currently consists of eleven films. John Carpenter really hit it out of the ballpark and he exploded onto the horror scene and never looked back. (I spoke on a radio show about my love for this film and how it inspired me here.) Of particular note was the soundtrack that he created out of desperation:  they didn’t have a budget to hire someone to score the film, so Carpenter did it himself.

Of course you know the theme. Everyone has heard it.

This Fall, with John Carpenter serving as Executive Producer, Myers returns to the iconic horror role, along with notable “Scream Queen” Jamie Lee Curtis, who reprises the character Laurie Strode. It’s been forty years since the original. I hope the film goes back to basics and doesn’t make the same mistakes earlier entries have — notably, humanizing the villain. This is the fatal flaw in this type of storytelling. Showing the villain’s motivations and creating a multi-layered character is one thing, but trying to elicit sympathy from the audience for one of the greatest villains of all time is a mistake.

Here’s the trailer. Do tell me what you think.