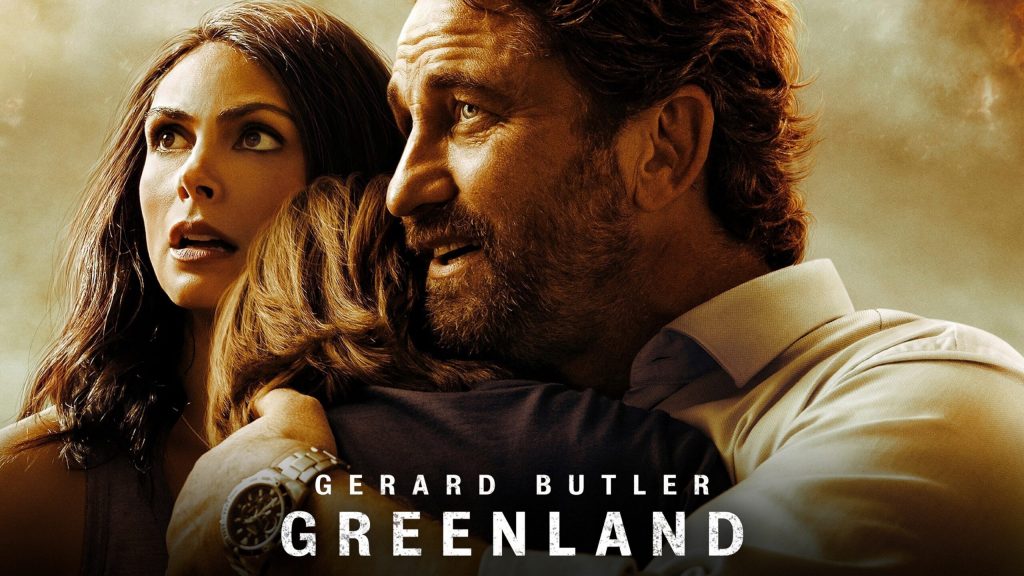 This movie caught me by surprise. I have to admit it. I was not expecting much. I’ve seen my share of disaster films and know what they entail: a focus on effects, a race to reach an objective, massive stakes, a high death toll, a family in peril. Yes, this movie has most of those elements, but it adds a lot of character development, emotion, and removes the focus on effects. 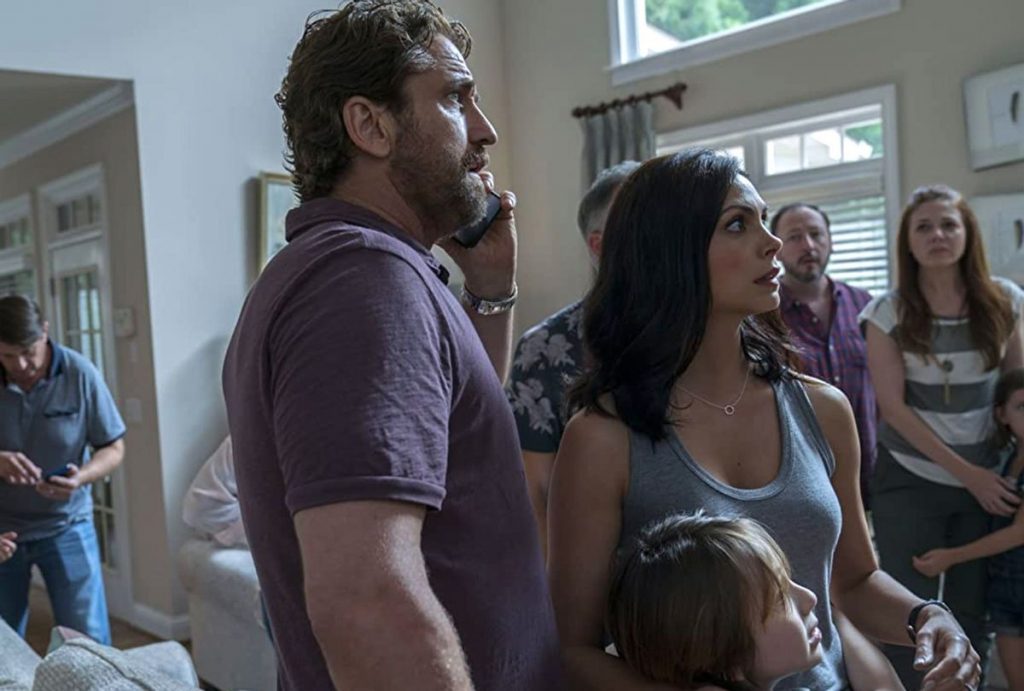 A Family of Three

There’s some f/x work, for sure, but nowhere near what you’ll see in a Michael Bay film. Greenland amps up the tension by putting the family dynamic into play, tearing them apart and letting the audience deal with the situation and willing them to reconnect. In this way it pulls from the terrific TV show The Walking Dead, and takes other elements from movies like World War Z, mainly the collapse of social norms and laws. However, that being said, Greenland seems very different from those properties. There’s a lot of heart here, and I appreciated it, even through the leaps of logic and the weak conclusion, and a middle that slows down a bit too much. 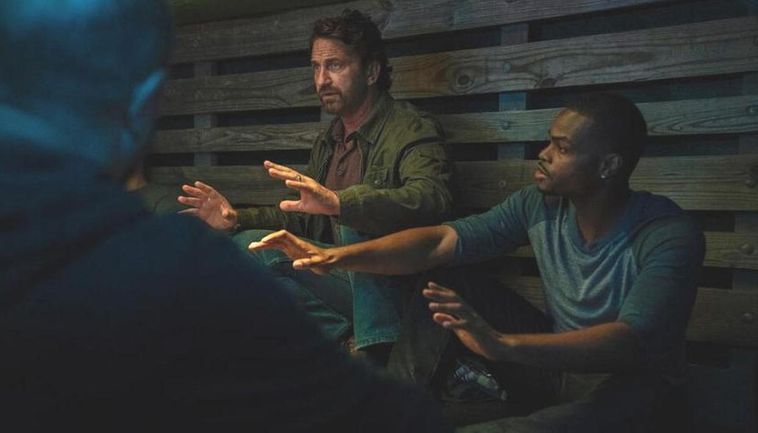 Gerard Butler is always intense, but he seems genuinely scared at times in Greenland.

The main element that I enjoyed was a plot development that I did not see coming, and it hits the viewer early at around 13 minutes. I did not know much about this film beforehand, and I found it to be an utterly fascinating twist on the disaster film theme. I don’t want to ruin it here; I want you to watch this and discover it yourself. I think you’ll find it interesting. 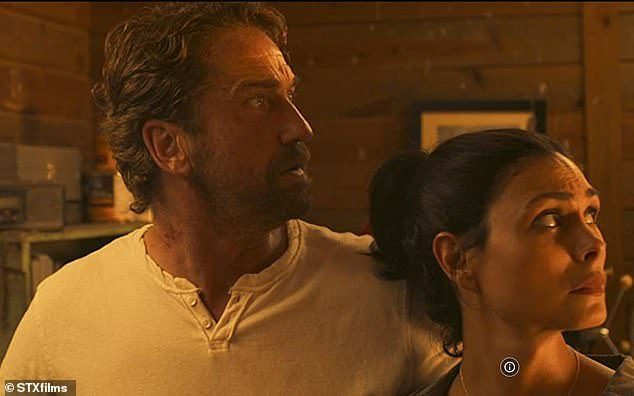 Because of this newish take on the disaster film, and the epic proportions of the story’s setup, I recommend this movie and encourage you to check it out.