Yesterday, Paramount Pictures announced a shuffling of their tentpole films on their upcoming slate.  Some of the movies include Top Gun 2, Mission Impossible 7, and Dungeons & Dragons.  Embedded in the announcement was a mention of an “Untitled Star Trek” film, to be released on June 9, 2023 and produced by JJ Abrams.

Find the story at Variety here.

This is welcome news for fans of the “Kelvin Timeline” Trek movies that Paramount has been releasing since 2009.  The series has its detractors, however the cast is almost universally loved:  Chris Pine (Kirk), Zachary Quinto (Spock), Zoe Saldana (Uhura), Simon Pegg (Scotty), Anton Yelchin (Chekov), John Cho (Sulu), and Karl Urban (Bones) have done admirable jobs.  Indeed, the first of the series (Star Trek, 2009) proved to be an incredible reboot with loads of energy (and a large budget) missing from the previous two Trek films (Insurrection, Nemesis).

At the time there was a lot of skepticism about whether new actors could recreate the iconic roles made famous in the late 1960s, but JJ and company pulled it off expertly, and seemingly with ease. Not only did Pine/Quinto/Saldana etc. succeed, but their own star power continues to rise.  Their careers seem to be on upward trajectories.  Consider Zoe Saldana, who has now appeared in FOUR major franchises:  Avatar, Star Trek, Guardians of the Galaxy, and Pirates of the Caribbean (a minor role, but still). 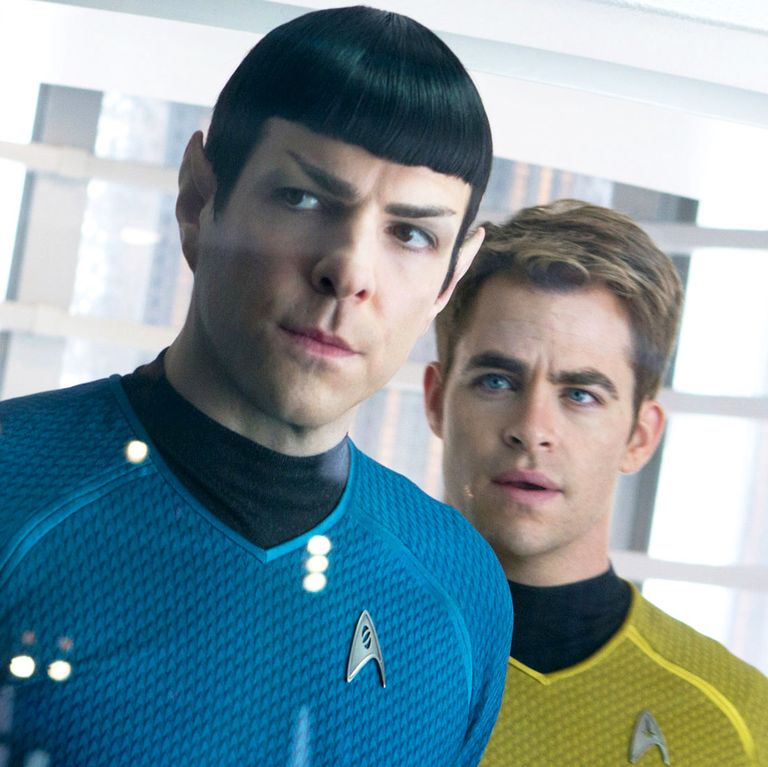 I am an unabashed fan of JJ Abrams’s series.  Those who criticize it forget what fans were getting before.  These new films are grand adventures shot with high energy and a crew who clearly love what they’re creating.  My biggest criticism comes from the long gap between these films, where momentum goes to die.  By the time the fourth film comes along, it will have been a seven-year gap since Star Trek Beyond.  That’s way too long.  It should be three years at most, to retain and grow a fanbase. 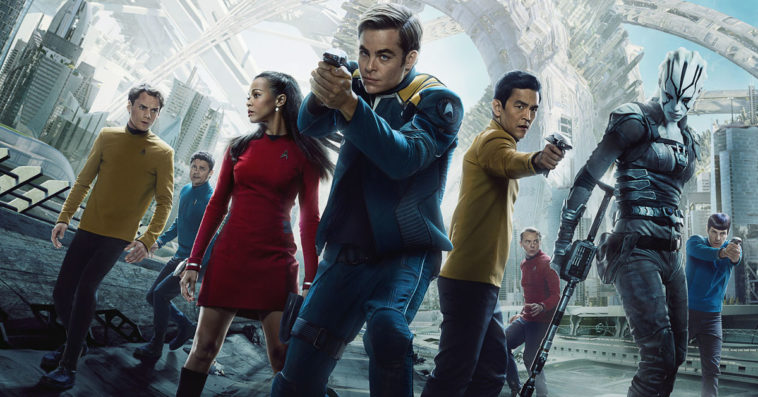 My review of Star Trek Into Darkness.

So what will the new film be about?  No idea.  We don’t know who is directing or if the cast is returning.  The only thing we know at this point is that JJ Abrams is once again producing. 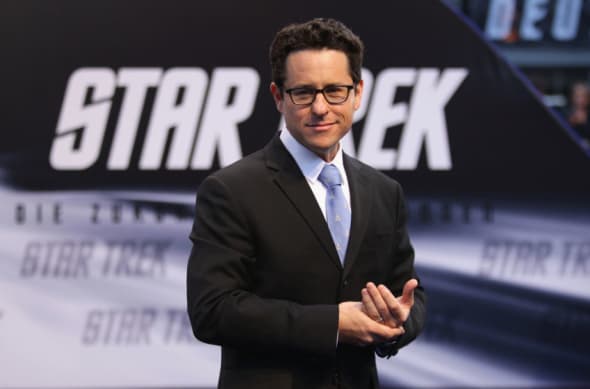 And what of the script?  There’s no news on the much publicized Tarantino effort, which for years galvanized the fan base and thrilled the cast.  Even Patrick Stewart wanted in on this!  But that, sadly, seems to be dead, Jim.

What of  the Payne/McKay script, which features time travel and Kirk’s dad, Chris Hemsworth, who died in the opening ten minutes of Trek 2009?  Who knows.  This would be a smart choice, considering Hemsworth’s current star power, and it would also possibly close the Kelvin altered-history timeline.

Hemsworth as George Kirk, who died in battle on James T. Kirk’s birthday.

Finally, could this fourth movie be based on the new script Paramount commissioned Kalinda Vazquez to write, a story which broke in early March of this year?  We also have no idea.  That story is so recent that it seems unlikely there’s even a script at this point.  Paramount might just be betting that they’ll know soon and can get production up and running to meet the June 9, 2023 release date.

Whatever the script, cast, and director decisions, I wish Paramount, JJ Abrams, and the entire cast and crew the best of luck.  Oh, how I wish I could be involved in new Trek!