The GLASS Trailer is Here 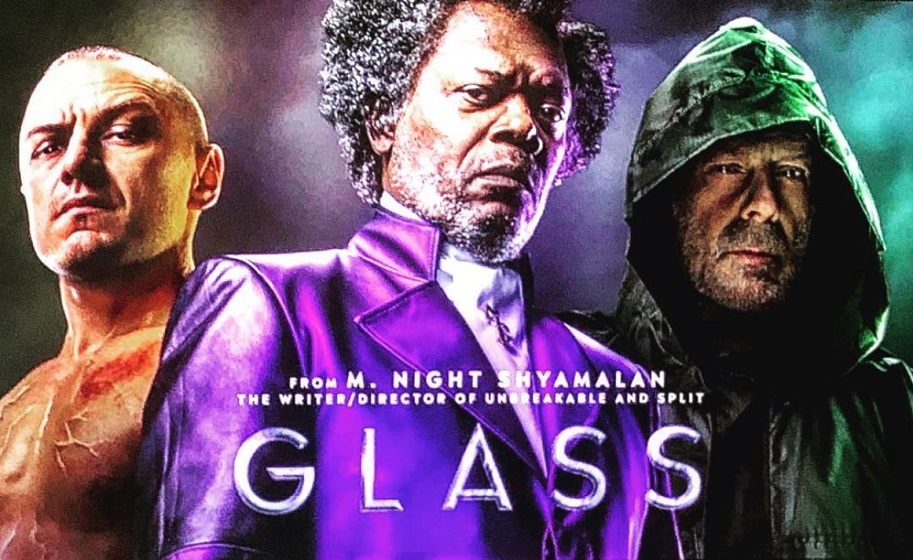 POSSIBLE SPOILERS about UNBREAKABLE and SPLIT below. You’ve been warned.

M. Knight Shyamalan exploded onto the movie scene with THE SIXTH SENSE in 1999. The movie was not just a hit; it was a pop culture phenomenon. He followed up the supernatural thriller with UNBREAKABLE in 2000, a movie many found even better than THE SIXTH SENSE. UNBREAKABLE featured an everyday man (Bruce Willis, playing David Dunn) who was the lone survivor of a train crash that killed hundreds. 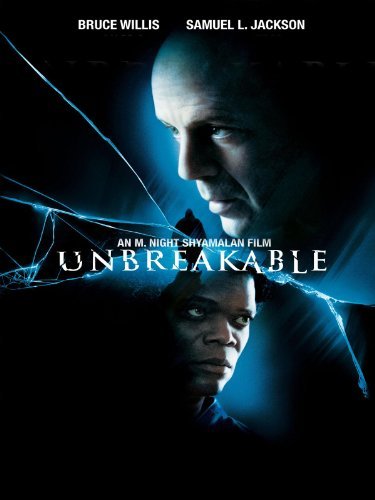 Dealing with a mid-life crisis following the disaster, Dunn discovers that he has newfound abilities to help those in need. He essentially finds a higher purpose in life. During the final frames of the movie, Shyamalan revealed the horrible truth about Dunn’s past, which involved Samuel L. Jackson’s character Elijah Price (Mr. Glass.) Turned out we had all just witnessed a superhero origin story, and we’d had no idea. It was brilliant. (If you haven’t seen UNBREAKABLE, go watch it now! I implore you.)

Or so we thought.

Audiences clamoring for a sequel to UNBREAKABLE never got one. Instead, M. Knight Shyamalan brought us a series of clever and creepy films such as SIGNS, THE VILLAGE, THE LADY IN THE WATER, and more recently, THE VISIT. 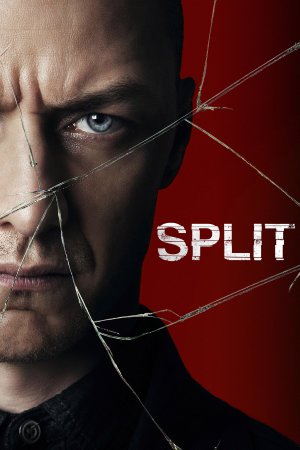 Then came SPLIT in 2016, and once again, in those final few frames, he revealed to audiences that they’d just spent two hours watching a sequel to UNBREAKABLE. It was an amazing turn of events. Within weeks of the film’s release, another sequel, GLASS, was announced. (It helped that SPLIT was a hit. James McAvoy turned in a stellar performance which could easily could have landed him an OSCAR nom.)

Cut two years ahead, which brings us to today. During that time, M. Knight Shyamalan wrote the script for GLASS, assembled the cast, and put the third movie in the universe together for us fans. (I still can’t quite believe that SPLIT was the second movie in a trilogy that no one even knew existed. It’s perhaps the greatest twist Shyamalan has ever crafted — and that’s saying a lot.) Today he revealed the trailer for GLASS at the San Diego Comic Con. Here it is, just below. I’ll be seeing this film opening weekend. Tell me your thoughts in the comments.

← TSJ Reviews the Videogame THE EVIL WITHIN
TSJ Announcement on THE WAR BENEATH, coming November →