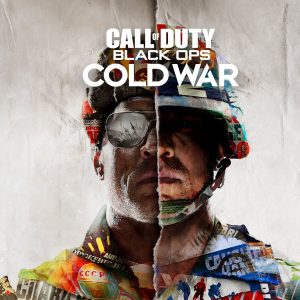 The Rise and Fall of Empires … It was an amazing period in history.

This will be a quick review. I’m still getting used to the multiplayer mode, but so far I’ve really enjoyed the Zombies in this version of Black Ops. The perks (like “Quick Revive” and “Juggernog”) are all there, as well as the “Pack-a-Punch” weapon upgrade. But this campaign mode is the first one I’ve finished for COD because it was so enjoyable. Maybe it’s because I lived through the Cold War, and historical figures like Reagan and Gorbachev resonate with me. They were larger than life, and it was fun to see some of them here. There are also iconic monuments like the Berlin Wall in the game. It was a time of containment, a time where the West was actively attempting to confine the Soviet Union to a geographical location and actively fighting to prevent a breakout. These flared up in hotspots like Korea, Vietnam, Cuba, and Berlin. It was a time of great espionage and spycraft, of tension and fear, and it was a time where fictional pop culture hero James Bond appeared from necessity. This campaign lives in that space, and some of the missions actually reminded me of the old N64 game Goldeneye. Many of the Cold War hotspots appear in this game. 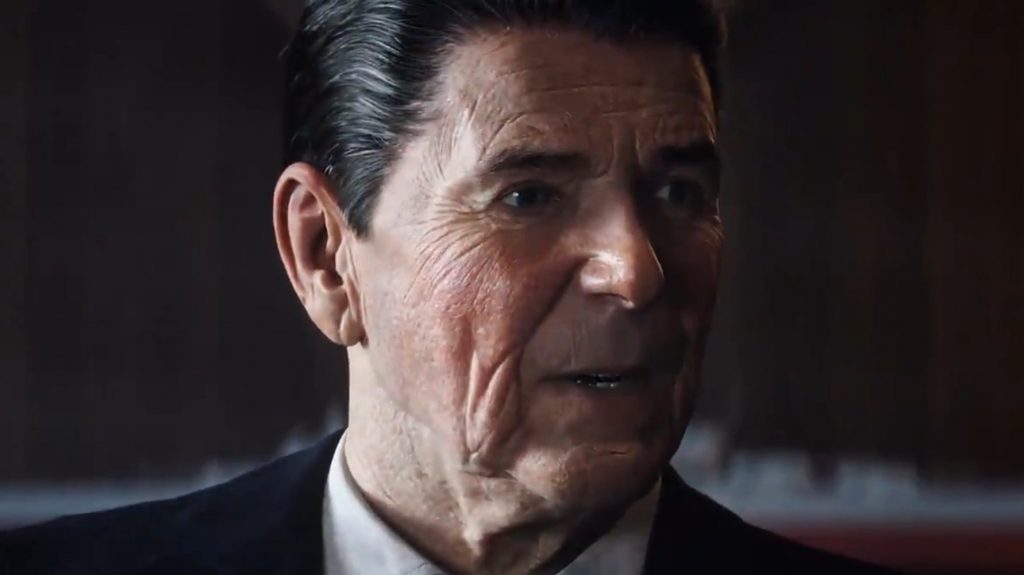 When the campaign starts you choose your characteristics and launch your story. You pick your name, skin color, and your affiliation. You can also pick your gender, for the first time in Call of Duty, and non-binary is one of the options. Kudos to the developers for being progressive. There are also many familiar faces in the story — like Ronald Reagan — and the campaign story features the CIA and KGB fighting each other to ensure their superpower’s success. It was an epic period in history, a period of giants and enemies and the rise and fall of empires, and the game makes full use of this. I loved it. 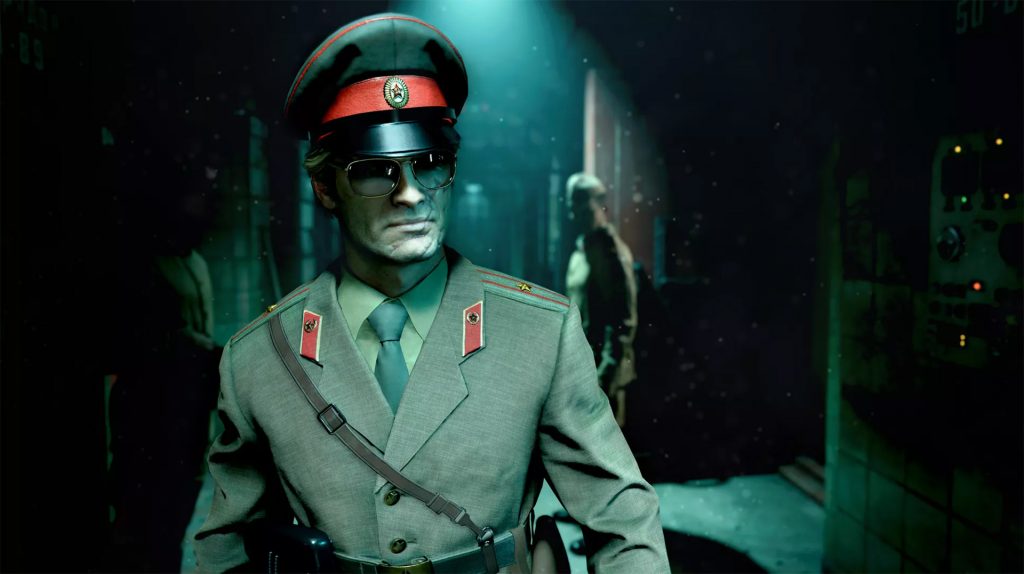 Here’s a quick look at the pros and cons, and I’ll leave it at that.

– Historical political features like the Berlin Wall are gripping locations with which to interact.
– The Stasi and KGB appear frequently throughout the game, and the underlying threat is of course the Soviet Union and one of their notorious agents.
– There is a lot of stealth and spycraft here … it’s not all gunplay and combat. In this way it really felt like Goldeneye and sometimes like Metal Gear Solid.
– There is a story thread connecting all the theaters of war here, one which of course involves nuclear weapons, which was such a common threat looming over society during the period from 1945 to 1991.
– There are some good twists and turns in the story.

– The cutscenes and video segments separating the chapters lagged in a way that I have never before experienced in an X-Box game. Sometimes the audio finished and the video lagged by ten or twenty seconds, and I sat there waiting patiently for the video to catch up. This pulled me from the immersive quality of the campaign.
– The campaign was short, maybe six or eight hours.
– I was booted from a cutscene once and sent straight to the home screen. I had to restart the game.
– Near the end of the campaign, during a lagging cutscene, I wasn’t just booted — my entire system shut down! I have read about this happening on the X-Box Series X and the PS5, but not on an X-Box One.

Overall it was an entertaining campaign and I can overlook the cons. I’m sure future updates will clear these items up.  The story was great and nostalgic for someone who lived through this period. But let’s face it — the reason we really buy these games is for the Zombies and Multiplayer Modes, right?

Check out my blog for these other game reviews:

← On Sale Today — The Furnace, The Freezer, The Void
TSJ Featured in The Big Thrill Magazine →