It’s a cozy mystery with a unique setting, a wonderful director, and filmed in an old-fashioned and restrained style. Not only that — it’s family friendly. No real gore, no extreme or graphic violence, and I don’t recall much cursing either. It’s highly entertaining and a really great time at the movies. Director Kenneth Branagh put the focus where it belongs: on Agatha Christie’s timeless and engaging story, featuring an ensemble cast and a mystery you likely won’t be able to decipher.

If you’re looking for a movie to see this holiday season, MURDER ON THE ORIENT EXPRESS won’t disappoint.

Even better, a sequel has just been announced, also featuring Hercule Poirot: DEATH ON THE NILE. 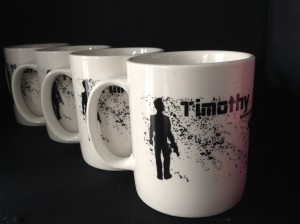 ← Where Has the Character-Driven Action Film Gone?
Decoding THE IMITATION GAME: Fact and Fiction in the Film and Alan Turing’s Place in the SF Genre →