The Midwest Book Review (MBR) Reviews THE SHADOW OF WAR

Midwest Book Review on THE SHADOW OF WAR 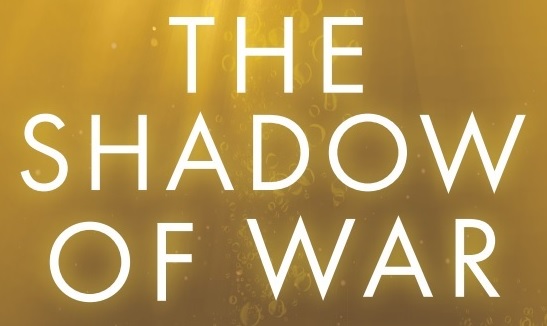 In short, it’s an excellent review!  Thanks to D. Donovan at MBR.  There’s an excerpt below, but the short blurb would be:

“Timothy S. Johnston injects the same special blend of nonstop action and techno-thriller elements into this story as in his previous writings … an engrossing tale … it’s easy to highly recommend The Shadow of War as an outstanding and gripping sci-fi technothriller.”

“The Shadow of War opens somewhere in the Pacific Ocean in January, 2131 … War is in the air. Or, more specifically, under the waters, which simmer with the frustrations, dreams, and the usual trappings of mankind that include ambition, murder, and new weaponry.

From entwined underwater colonies that face rising disparate interests from struggling surface nations to operatives on all sides that vie for a new underwater weapon that will prove as deadly as any nuclear force, Timothy S. Johnston injects the same special blend of nonstop action and techno-thriller elements into this story as in his previous writings …

… As interpersonal promises collide with political maneuvering, the story evolves a thought-provoking progression whereby the individuals who trust and rely upon one another find their ethics and morals challenged by conflicting loyalties.

With such strong social, political, and technological undercurrents set against the backdrop of cat-and-mouse games that challenge psyches, relationships, and perceptions, it’s easy to highly recommend The Shadow of War as an outstanding and gripping sci-fi technothriller.

Driven by the ambitions and ideals of characters who sacrifice personal values for greater purposes, The Shadow of War draws a precise, involving futuristic scenario that relies as much on family ties and different ways of handling past trauma as it does on how these translate into political choices and maneuvers.

Libraries seeking a stand-alone story that adds to the Oceania series, yet requires no prior familiarity with the previous books, will find The Shadow of War a powerful survey of what it means to be a leader whose personal and political values seem to diverge.” — D. Donovan, Senior Reviewer, Midwest Book Review

Thanks to Midwest Book Review! 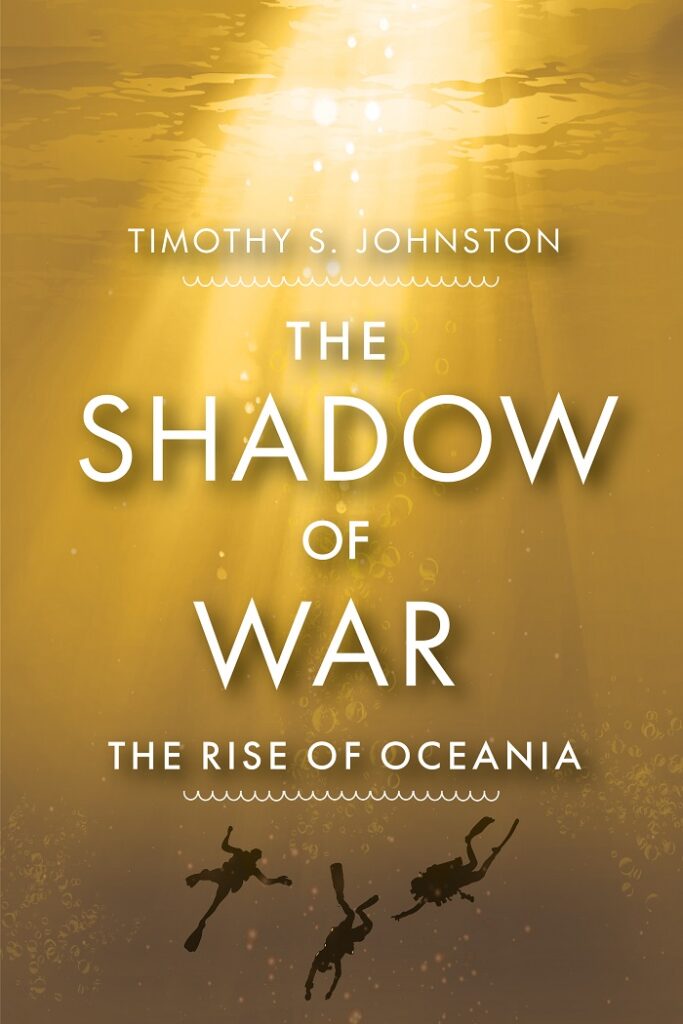