Hollywood North is a breathtaking journey through Trenton, Ontario of the 1960s. The gripping story includes a wonderful mix of characters, murder, serial killers, childhood love, the supernatural, and a mystery that leaves you dying to uncover its secrets. But don’t fret, because Libling unveils all in a breathtaking finale that left my jaw on the floor. I implore you not to ignore the following advice: Stop reading and go buy this book now. 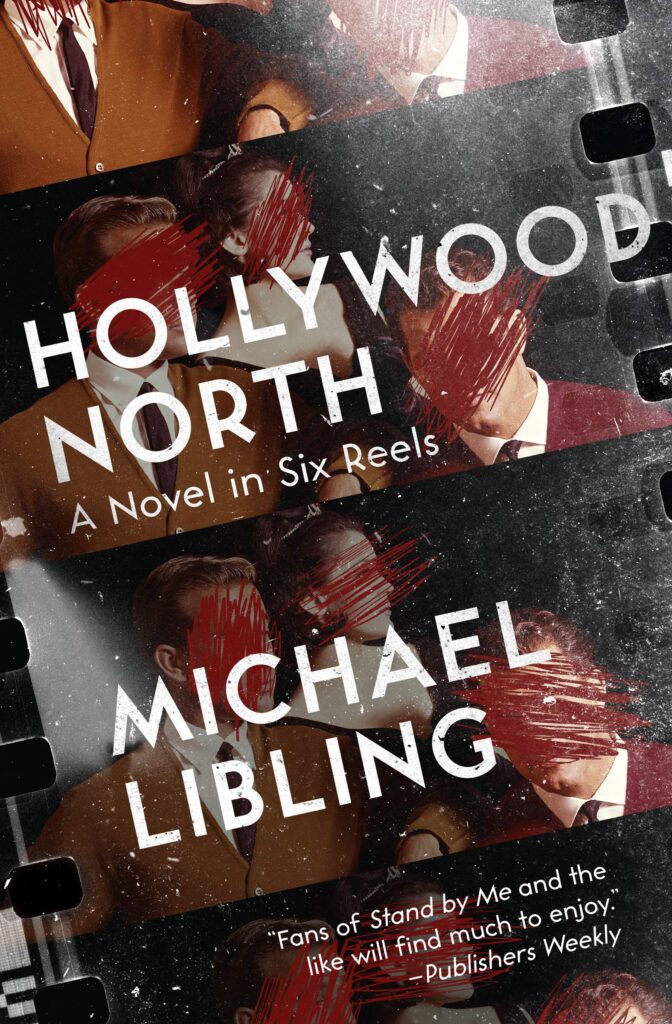 Hollywood North takes place in the very real city of Trenton, located on the Northern shore of Lake Ontario, just on the Bay of Quinte and the starting point of the Trent Canal. It’s a smallish city, with a current population of 22,000, but at the time of the events in this book, there were only 14,000 living there. It has a remarkable past. There’s a Canadian Armed Forces base nearby, and the small town atmosphere of the 1960s explodes off the pages. The cast of characters seems stunningly real, likely because writer Libling knew people like them when he was growing up there. Parts of the story may even be autobiographical. At times this book gave me vibes of Stand By Me, and at others, it was the terror of Stephen King’s It. An ominous mood permeates the pages, and the coming-of-age-story had me on the edge of my seat. You see, in Trenton, there’s a past that overshadows the residents of the town. It’s a past that includes murder and death, but it’s the history of the early silent film industry in Canada that’s the focus of this book. It’s a past that few people are aware of, and others actively work to choke off any mentions of. 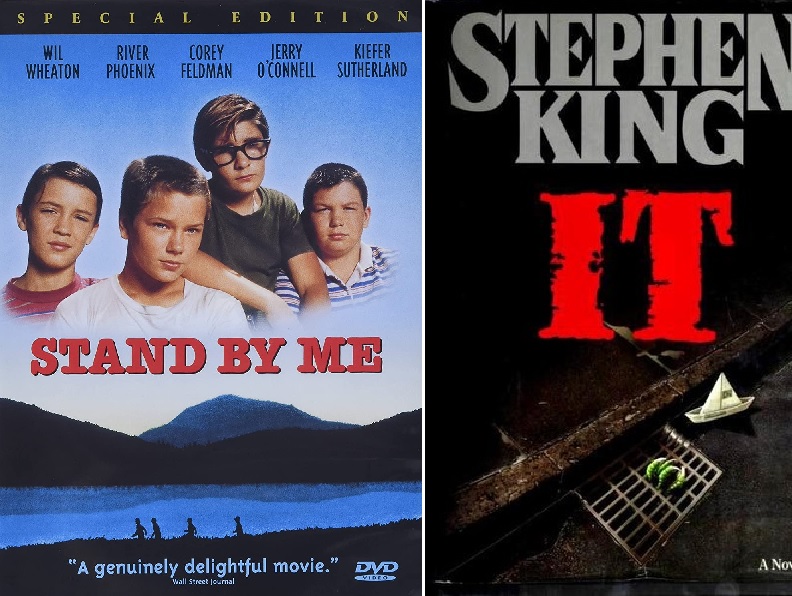 Vibes of these two King stories surge from the pages of Hollywood North.

The story begins with the protagonist traveling back home to attend the reading of a will. We quickly discover there’s someone (something?) accompanying the lead on his journey back home. A ghost? A memory? A poltergeist? The mystery begins here, right at the start, and it feels comfortable and compelling. It’s a great way to begin a book, and from this point on, I was hooked. 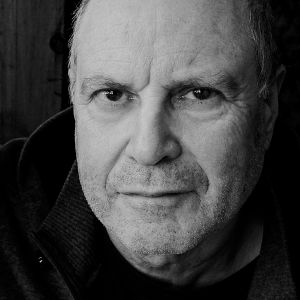 Within a few pages we’re in the 1960s, learning about the characters living in this interesting town. The lead characters, Gus Berry, Jack Levin, and Annie Barker, soon stumble upon a remarkable mystery involving the area’s early film industry. Throw in a romantic love triangle, that at times had me aching at memories of teenage years of heartbreak and young love, and mysteries involving mass-casualty events, murders, and arson, that further drew me into the town’s oddities. Libling nailed the character aspects of the story. He masterfully develops and describes each without overwhelming readers. These are fascinating people, full stop. As the mystery builds and the character relationships evolve, I couldn’t help but marvel at Libing’s writing. It brought to mind Robertson Davies and his Deptford Trilogy. I do hope Libling continues to write about Trenton, a fascinating and interesting town with a storied and compelling history. 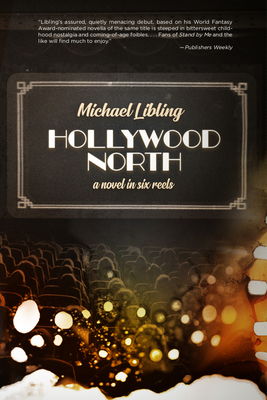 “Welcome to the 1960s and sleepy small-town Trenton, Ontario. Where hunting, fishing, arson, and drowning are the favoured pastimes.”
— From the Jacket Copy

… and that’s just a portion of it. The prose is haunting and beautiful. The pop-culture references (for the era) are powerful and at times glorify a brutality of the collision between fiction and reality. In fact, I contacted Mr. Libling shortly after finishing this book, wanting to understand how much was real and how much was fiction. His answer stunned me. I mentioned a specter that accompanies the protagonist on his way back to town for the reading of a will. I realize now that this aspect was not just fiction. Trenton itself is the spirit that possesses Michael Libling. It’s with him wherever he goes, and there’s excellent reason. Trenton inspires Libling so much — his childhood has so affected his creative formative years that this town and its inhabitants seemingly live permanently in his mind and affect everything he does and writes — that this could be his Deptford, or his Castle Rock. I encourage him to keep writing about Trenton. I want more … and that’s the sign of a damn fine writer.

Libling left me wanting another book. Or two.

Hollywood North: A Novel in Six Reels is a magnificent achievement by a Canadian treasure. Go find this book. Read it. I’ll accept your gratitude later.

Full Disclosure: I have met Libling on two occasions and consider him a friend. It doesn’t change my opinion of his book or his talent. Hollywood North is a remarkable achievement.

AN ISLAND OF LIGHT by Timothy S. Johnston is out! Watch the exciting book trailer now!