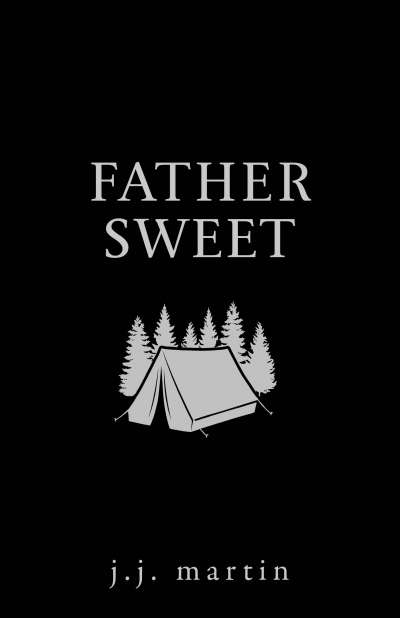 FATHER SWEET is the debut novel by Canadian writer J.J. Martin. It centers around a boy’s life in a small hamlet near Ottawa in Northern Ontario and his intersecting path with not only the local predatory priest, but also his father’s mysterious occupation and reasons behind the cold-hearted manner in which he raises his children. The two stories converge near the book’s conclusion, and the novel is a riveting tale of abuse, strength, revenge, and redemption.

I usually review thriller, horror, science fiction, and mystery. To review a book of this nature is me stepping outside of my comfort zone to implore people to give this work a chance because it deserves the opportunity to make its mark. I’ve done it before on my blog, as with my review of BOHEMIAN RHAPSODY, because the story is one that needs to be shared. Such is the case with FATHER SWEET. For full disclosure, I have to state here that I grew up with Martin and consider him one of my closest friends. I asked to read this story early because I was interested in seeing exactly what he could come up with. Martin’s history is eerily similar to the protagonist’s in the novel — the place he grew up, the story of his early years, his studies after secondary school.

I was curious, to say the least, when I heard J.J. Martin was writing a book that takes place in his home town at the same time that he grew up in it, featuring a predatory priest and a twelve year old who at first endures the abuse … and then fights back. However, while set in a place where Martin spent his first decade or so growing up, FATHER SWEET is, in fact, a work of fiction, but one based on history. 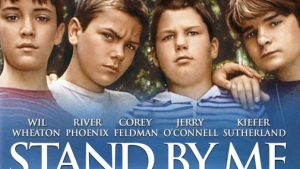 The story begins by introducing us to the protagonist and his brother, Jamie, in the small community of Blackburn Hamlet. There are powerful vibes of STAND BY ME and IT oozing from the pages. The long days of school life, the time inching by as the children long for summer’s dawn, the hours of endless play while exploring the local forests, building forts and navigating the complexities of twelve-year-old life. The book hooked me at the first page and didn’t let go. It might be that J.J. Martin and I are of the same generation — children of the seventies and teens of the eighties — and the time period really spoke to me, but the way in which he brought the community and time to life resonated. The games the kids play, the parents’ attitudes and rules about raising children, the references to the period’s pop culture and current events … it all works. 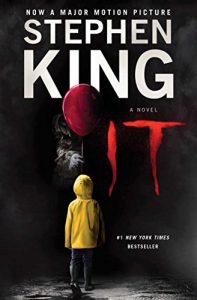 And through it all, a feeling of impending doom permeates everything the kids are doing and experiencing.

We know there’s a villain in their midst, an unspeakable horror that at the time was either silenced by complicit necessity, by outright naive gross negligence, or by sheer disbelief, and the dramatic irony is that the reader is aware of exactly what’s happening. Father Sweet also lives and works in the community, and his prey is easy to capture. The reader understands why he says the things he does, why he acts the way he does, but it’s less clear to those around him, especially during this particular period in time.

Sweet is a misfit in every sense of the word. A loser. Someone who could never function in everyday life — people would ridicule him without mercy — so he’s wormed his way into the cozy confines of his church and infiltrated a community that reveres him simply because of his position. The duality that’s so common in the book — of people, of nature, of humanity — explodes from the pages as Father Sweet’s crime draws closer. J.J. Martin has done his research, that much is certain, and has connected the characters with reality in a very effective and readable manner. Despite the doom hovering over the plot threads, Martin handles the abuse delicately so as not to alienate the reader, while at the same time evoking anger and rage at the antagonist. And redemption and revenge lies just around the corner, for the second half of the novel turns the story on its head and becomes something of a John Grisham thriller — a quest for revenge, an attempt to put a monster in its place and achieve a kind of justice — although one can never fully heal from the experience. 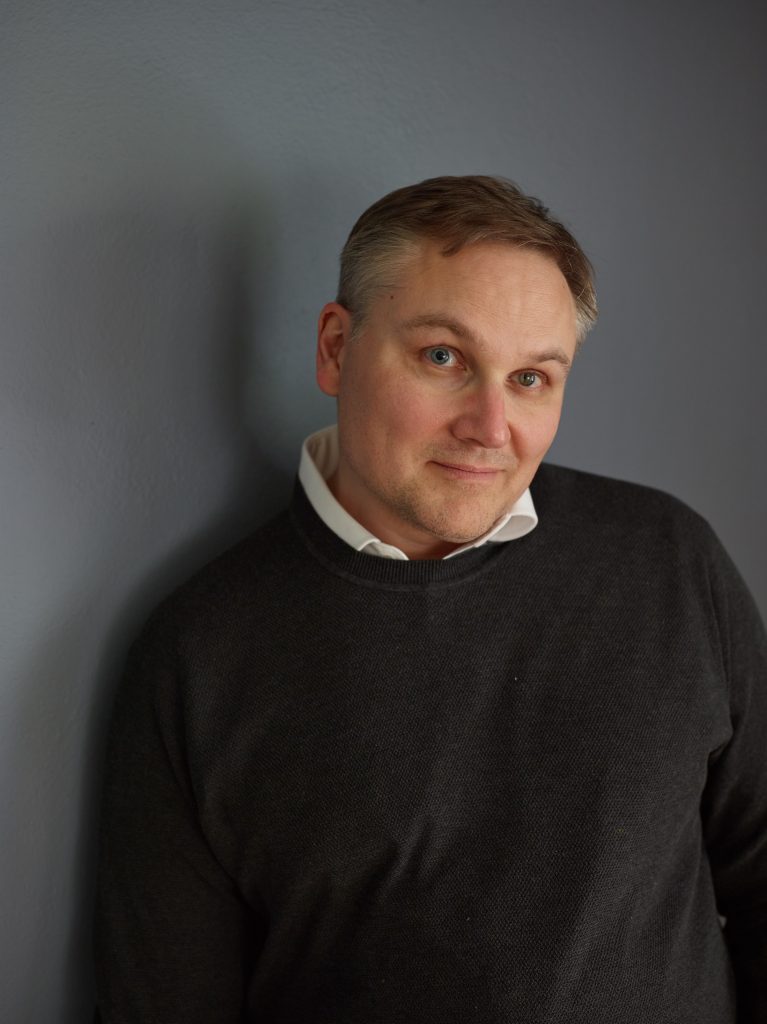 A parallel story emerges as the book progresses — another duality — about the Canadian government, the Indian Act amendment of 1884, and the abuse native children suffered at the hands of the church and government agents in residential schools. I won’t go into more detail here and spoil the book, but the plot complexity thickened as I turned the pages, and I was anxious to discover if Martin could handle the threads and weave them back into the tapestry by the book’s conclusion.

And the good news is that like a seasoned pro, he did. It’s a satisfying conclusion that holds a message for us all. History and believable characters infuse the book, it’s a page-turning story with a chilling and grotesque villain, and a protagonist we root for to not only overcome the horror of his past, but to reconnect with the life he had before his encounter with Father Sweet, to rediscover not only nature but also the nearly-lost emotional ties with family and friends.

But more importantly, we’re desperate for him to get revenge. Just as with the Catholic church’s violent and unspeakable history concerning abuse, Canada is a nation caught in the grasp of guilt and shame, and J.J. Martin does a wonderful job at capturing a time period of innocence and peace before we learned the horrible truth of what our government perpetrated on the First Nations.

FATHER SWEET is a page-turner dripping with dread and torment. J.J. Martin’s debut novel is laced with tendrils of fear, anger, horror, and rage, but it’s also one with threads of hope, redemption, truth, and acceptance. We must all atone for what our people participated in — be it by church or state — and the fact that Martin told a compelling story about it without alienating the reader is a masterful achievement.

I can’t wait for J.J. Martin’s next work.

Enter your email into the sidebar widget to follow TSJ’s blog Life After Gateway. 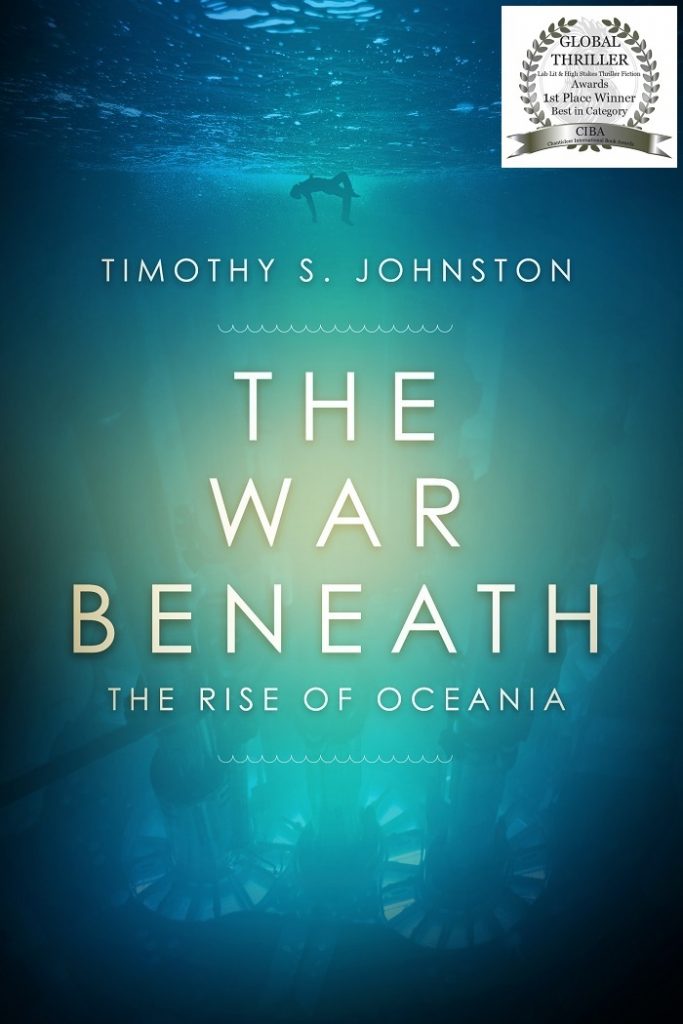 “One very riveting, intelligent read!” — Readers’ Favorite
“If you like novels like The Hunt for Red October and Red Storm Rising,
you will certainly enjoy The War Beneath.” — A Thrill A Week
“If you’re here for thrills, the book will deliver.” — The Cambridge Geek
“This is a tense, gripping science fiction/thriller of which Tom Clancy might well be proud . . .When I say it is gripping, that is the simple truth.” — Ardath Mayhar
“… a thrill ride from beginning to end …” — SF Crowsnest
“… if you like Clancy and le Carré with a hint of Forsyth thrown in,
you’ll love The War Beneath.” — Colonel Jonathan P. Brazee (RET),
2017 Nebula Award & 2018 Dragon Award
“Fast-paced, good old-fashioned Cold War espionage … a great escape!” — The Minerva Reader

← Visit TSJ at Fan Expo Canada on August 23rd!
TV Interview on THE WAR BENEATH with TSJ →