It’s an extremely positive review from Midwest Book Review. Terms like tense, powerful, exquisite, and unpredictable fill this write up:

“Fatal Depth: The Rise of Oceania is nautical thriller cli-fi reading at its best, and joins two others in navigating a flooded, collapsed world in the 2100s in which political clashes take place at sea.

In 2128, over ten million now populate the ocean floor in twenty-nine cities. The struggle for independence against the United States and tensions with China foster an environment of war and conflict fostered by new technology and alliances that crumble.

Set in 2130 AD, Fatal Depth details this ongoing struggle. It opens with an alarm that alerts USSF Lieutenant Cathy Lentz (of the United States Submarine Fleet) of a threatening presence just off the shores of the eastern United States coast.

For three years, she’s monitored the screens for incoming subs in Norfolk, Virginia while longing to be back under the water in a sub. Now the impossible is happening, bringing with it a tsunami of physical and mental proportions as everything she knows about sub technology is turned on end.

The new warship is a game-changer. It challenges not only the U.S. but Truman McClusky, Mayor of Trieste City, located underwater off Florida’s coast, to embark on a new form of espionage and defense, as a result.” 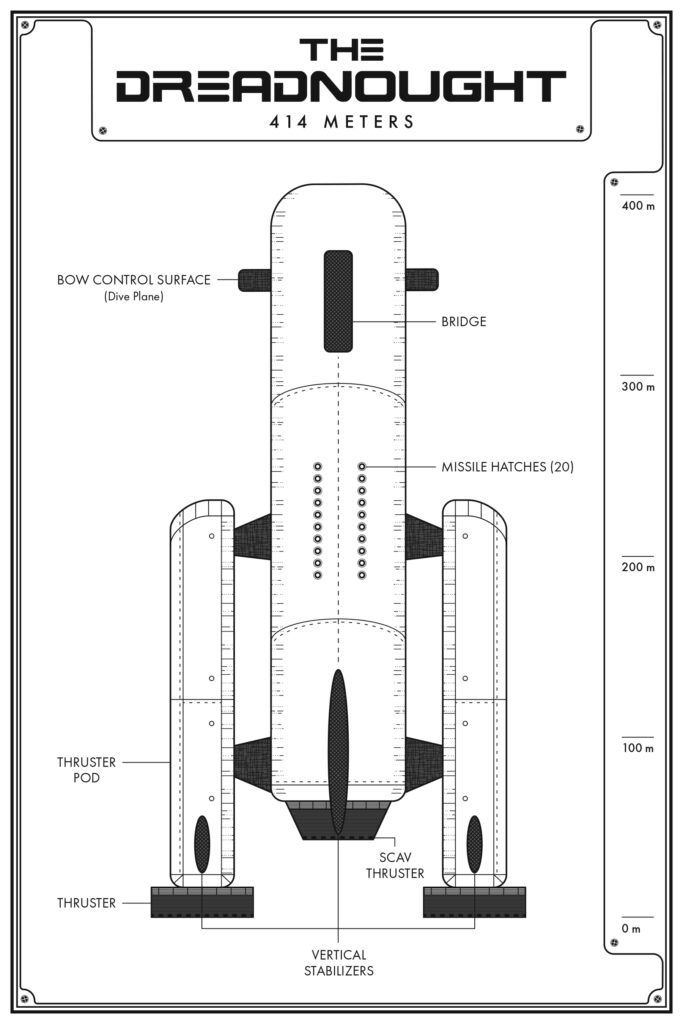 “Military sci-fi readers who enjoy tense action from the start, strong characters who react to and analyze their environments, and portraits of determined captains on all sides of the rising crisis will appreciate Timothy S. Johnston’s attention to nonstop action and detail.

He explores the motivations, perceptions, and political and social climates of all sides and the major characters who drive this story:

Captain Ivan Arkady Ventinov stood on the bridge of his warsub, the largest ever put to sea in the oceans—on the surface or below—and felt enormous pride surge through his body. His entire history had led him to this point in his career. Born to government officials, raised in Moscow and socialized around aristocrats and politicians his entire life, he had had a meteoric rise in the Russian Submarine Fleet.

These details weave nicely into an unpredictable plot filled with social and political twists and turns as the survivors of a changing environment once again find their lives at risk.” 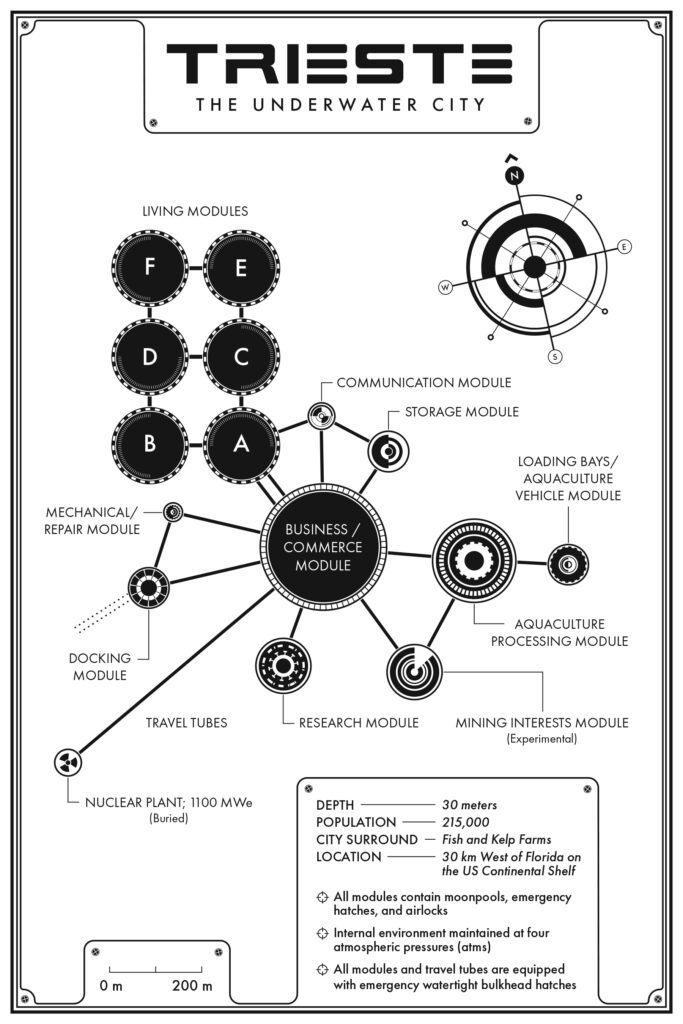 “It’s also strengthened by the change from a third-person introduction of disaster to first-person reactions and experiences that neatly set the stage for both overall insights and personal “you are there” action:

Hopefully we’d be adding enough mass to the pile so that when the reaction really started to go critical, there would be enough uranium in the molten corium to cause an impressive meltdown. China Syndrome. Only this one would go up.

Another big plus is that the action is laced with emotional responses, which brings the setting and situations to life:

The thrum of the sound pulses echoed through the hull. Johnny, my best friend and former partner in Trieste City Intelligence, was sitting in the co-pilot chair to my right, and he glanced at me. “It still doesn’t feel safe,” he muttered.

“You know it works.”

I grunted. He was right. But the sound pulses that were radiating out from the blunt bow of SC-1 were sending compression waves away from the sub, and we powered into the lower pressure tunnel that they created.

Exquisite in its combination of futuristic vision, military maneuvering on all sides, conundrums facing survivors who keep encountering new situations, and political struggles that affect all communities above and below the tides of change, Fatal Depth: The Rise of Oceania is both a powerful addition to the series and a fine stand-alone read accessible to newcomers who may not have prior experience with this setting. Maps, a timeline, and succinct description paint all the background necessary to thoroughly enjoy this thriller, which should be on the shelves of any library strong in nautical cli-fi or science fiction powered by political and military clashes.” — D. Donovan, Senior Reviewer, Midwest Book Review

Many thanks to D. Donovan at Midwest Book Review!

“This book is impossible to put down … Perfection … Doesn’t get better than this.” — Amazing Stories

“It’s an SF techno-thriller that opens with a tidal wave of action (literally!) and never lets up. Indeed, Fatal Depth is an unpretentious, hugely entertaining read set in a vividly realized and all-too-plausible future world. Mix one part Tom Clancy with one part Ian Fleming and the result might well be Timothy S. Johnston …” — Michael Libling, author of Hollywood North: A Novel in Six Reels

“Fatal Depth is a whirlpool of a novel that sucks the reader right in and doesn’t let go.” — J.J. Dupuis, Author of the Creature X Mysteries